Love to shop? Why not earn on what you do?

How many times in your life have you recommended a product or service to a friend but never received a penny for it? Times are changing! You can now earn on every referral you make for the rest of your life every time that person buys that item.

A NewAge of Social Selling is here

Kwikclick’s patented “Waves” technology allows you to get paid on the full depth of your reach. When a you share your unique link with your circle, they are rewarded Kwikcash for every sale made. New customers can then activate their own link and begin sharing. Each sale made from these new links will reward the original sharer, as well as the new sharer, creating a pattern of sharing and earning!

Kwikclick’s patented “Waves” technology gives you the opportunity to earn on every purchase that you either directly or indirectly influence. When someone purchases from your Kwiklink, they can now become sharers as well. Each purchase made from their link will reward both of you Kwikcash. The potential for earning is unmatched.

NewAge & KwikClick have partnered together to better leverage each other. Being a NewAge Partner allows you to get paid a second time on your KwikClick campaigns. Why not earn twice on the same activity? See How it works to learn more.

Through KwikClick you’ll get paid in Waves. Referrals will be cut in half for each wave until you get to a penny.

If you are also partnered with NewAge, you’ll will get paid on that activity a second time. Accumulate volume on all sales including those beyond wave 9.

Hypothetical Example: Assuming consumable item selling for $80; Paying out a $20 commission. $10 will be paid through KwikClick and will have 9 WAVES and $10 will be accumulated as volume to NewAge Partners which will get paid 15% on that Volume. We’ll use the power of 5 as your average American has 250 followers and average engagement is 2% which puts us a 5 people each. 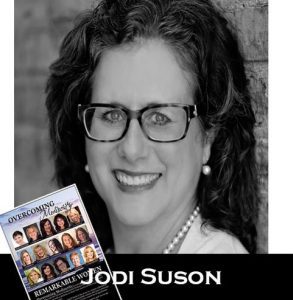 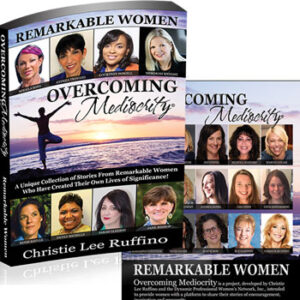